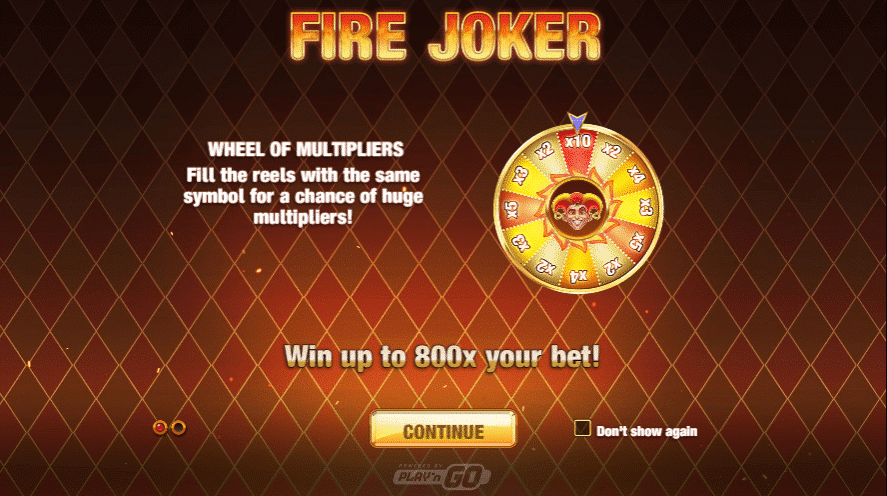 Fire Joker is an online slot game that was developed by Play N’ Go. It was officially launched in June 2016. It is a classic3×3video slot game that gives players a chance to win up to 800x their line bet. 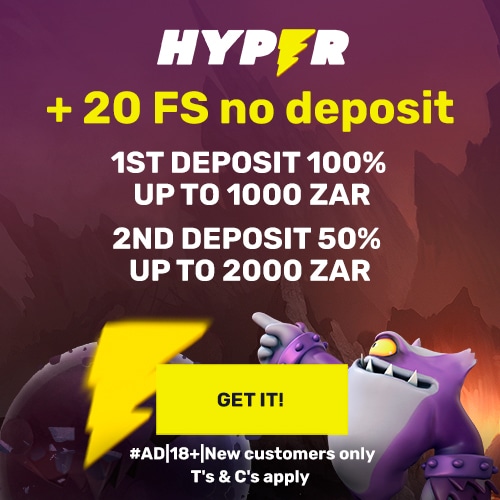 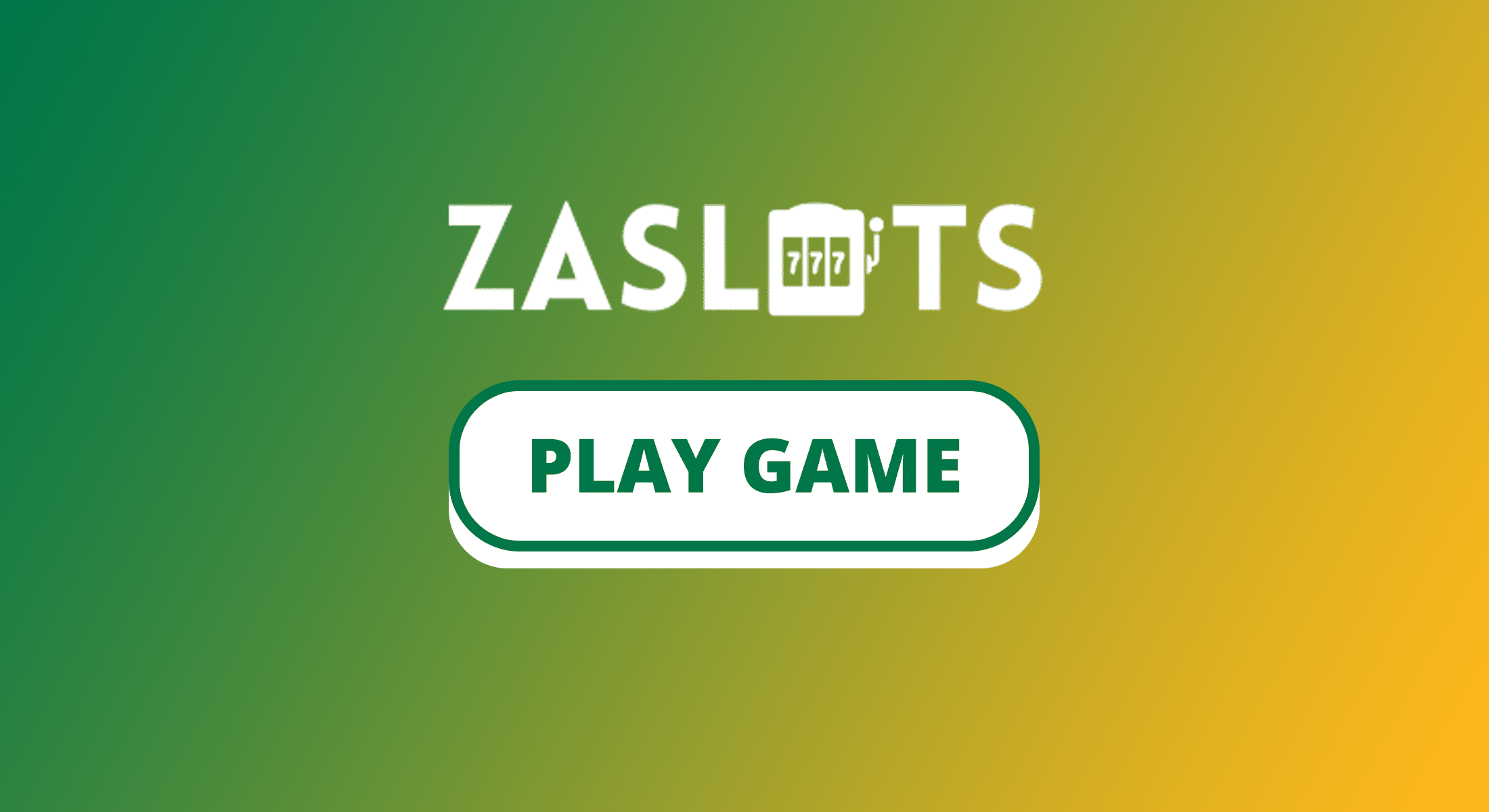 The storyline of Fire Joker

As the name suggests, the game deals with the theme of a joker. It involves popular cards in card decks with numerous applications in various games including online slots. The nature of the slot mainly aims towards simplicity. Therefore, the theme of the game does not have a fully-fledged back-storyline. However, there are enough elements of the main character of the slot and its fiery nature that gamblers are still up for an immersive and simplistic experience.

How to play Fire Joker

It is easy to play the Fire Joker slot and even win huge sums of money out of it. Both beginners and experienced players will find it easy and enjoyable to play the game. You can play the game on a demo mode.

If you want to play the Fire Joker slot and win real money, the first step will be creating an account at an online casino that offers the game. The modern elements of the slot title are usually evident in its gameplay which takes place on a 3×3 reel grid that has been equipped with five fixed paylines.

Every time you hit a winning combination of three symbols on an active payline while playing the slot, the lower part of the screen will reveal the fire and marks the win. In most cases, players would expect the gamble feature to come between. However, the Fire Joker slot does not offer that option as part of its gameplay.

The symbols are further supportive of the standard 3-reel nature of the slot. Each symbol collection comprises several fruits which include:

In addition, it has a jackpot, the BAR, star and Lucky 7 symbols, and the blue X. The Joker has a number of functions on the slot. It usually functions as the maximum payout potential of eighty coins for landing 3 on a payline. It will also function as a Wild symbol on the reels. Furthermore, it substitutes others to make the best winning combination when playing the game.

Fire Joker is a classic slot game that will give you wins after you have landed 3 matching symbols on a payline. Playing the game, you will find out that the Wild Joker symbol is by far the highest value symbol. As stated earlier, you will also find classic machine symbols that include the BAR symbol, starts, and different fruits.

Here is the paytable for the slot:

Classic games, usually, do not have many fancy features. However, the Fire Joker slot will offer you something amazing in this slot. It offers its player base two inter-related bonus features with the initial one being the Respin of Fire. This feature is there to remedy the inconvenience and to increase the payout potential.

The Wheel of Multiplier bonus feature will be activated if all the 3 reels across the grid of the slot are stacked with identical symbols. This will open another screen that has a wheel of fortune model. It has 2x to 10x multiplier options on its fields.

As pointed out earlier, Fire Joker is a classic-3 reel game, and most of these games do not come with the free spins feature. The Fire Joker slot is not an exception to the rule.