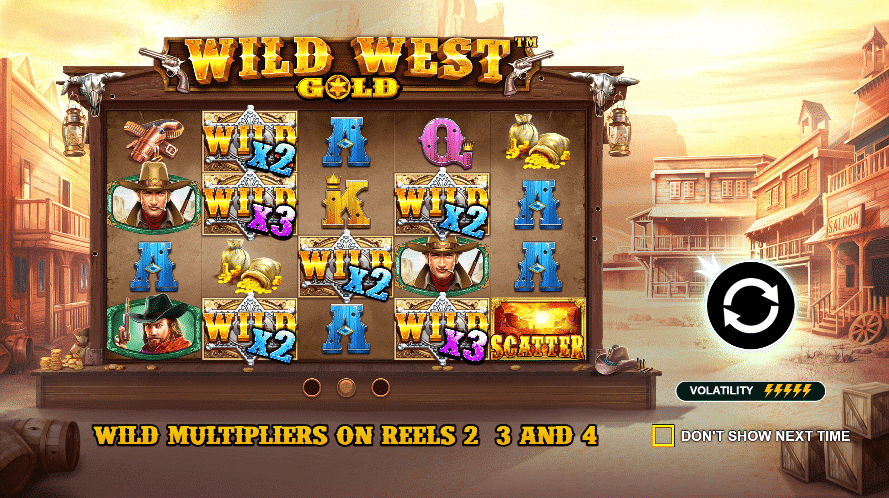 Join a band of cowboy outlaws in Pragmatic Play’s Wild West Gold, a volatile 5-reel, 40-pay line slot. You’ll learn about multiplier wilds in our Wild West Gold review, which can appear in the base game and increase payouts by 2x, 3x, or 5x. You’ll get free spins if you activate the casino bonus round. During these spins, if you land a multiplier wild, it will stay in place for the rest of the round. Overlay sheriff’s badges can provide re-triggers and approximately 20 more free spins. Continue reading to learn more about what else these sharpshooting cowboys have to offer. 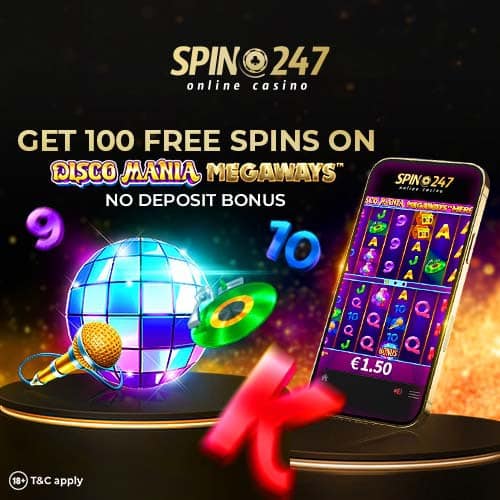 What is Wild West Gold?

The storyline of Wild West Gold

Because America’s lawless early history has been a popular theme for movies and novels, the Wild West is a popular theme for slot machines. When you play, you frequently assume the role of sheriff or hero. So, the setting for Wild West Gold is late-nineteenth-century America, a little town where bad people run rampant, and only you, as the long arm of the law, can keep the city secure. When you play the Wild West Gold slot, you will experience a thrilling western adventure!

How to play Wild West Gold

The RTP is 96.51%, which is very good and compares favourably to several competitors. Wild West Gold has a 0,20 minimum bet and a maximum bet of 100 for each spin. When it comes to autoplay, you’ll have plenty of options, as you will with most of the Pragmatic Play slots. You can choose between 10 and 100 spins, as well as basic, rapid, or turbo spin modes to change the tempo. You can also establish a win and loss goals for yourself. There’s also a stop when you select the feature option. This is all pretty simple to accomplish. Hold down the space bar for turbo spins if you want to manually boost the tempo.

The scatter symbol is a sunset landscape in a canyon. To unlock the game’s free spins feature, land this on reels 1, 3, and 5 on the same spin. You’ll get 8 free spins as a prize. Sticky wilds aid your chances of winning this game. They can only appear on reels 2, 3, and 4, just like in the main game. They do, however, remain in place for any remaining free spins. The standard multiplier increase is also applied to these wilds. If you land more than one multiplier wild, the values multiply together to increase your payout even more. The gold sheriff’s badge has joined the fray. This overlay symbol can emerge on the reels in any position, including on top of the sticky wilds. For a re-trigger, land Two or more of these on the same spin: